The Australian Senate has just launched an inquiry into patient access to medical cannabis. The matter was referred by the leader of the Greens, Senator Di Natale, to the Community Affairs References Committee. The Committee is now required to report on the matter before February 12th, 2020.

This is not to be confused with the recently-concluded McMillan Review of the Narcotic Drugs Act. The McMillan Review was focused exclusively on the legislation underpinning Australia’s license and permit scheme for the cultivation and manufacture of cannabis and cannabis medicines. Issues like patient access, affordability, doctor education, and the role of the TGA were excluded from the Review.

This will be the first formal inquiry into patient access since the current scheme was implemented in November 2016. And there is a lot of ground to cover. The terms of reference for the inquiry are extensive (you can read the full list here) but generally speaking they fall into three main categories:

Medical education is an ongoing challenge for the cannabis community. The endogenous cannabinoid system was only discovered in the 1990s, so most doctors practicing today received little to no training in cannabinoids and their medical properties. Some doctor training programs are available in Australia, but it would be fair to say that the opportunities for doctors to learn about cannabinoids are still quite limited. And this is one of the most important factors hindering patient access to medicinal cannabis in Australia.

There are also issues with the existing approval pathways and their bureaucratic burden, although this is less of an issue now than it was 12 months ago. Just this year we’ve seen Queensland, New South Wales and Western Australia amend their access frameworks to make it easier for doctors to prescribe. But plenty of inconsistencies and barriers remain. There is lots of work to be done to improve access at the State/Territory level in Tasmania, South Australia, the Northern Territory and the Australian Capital Territory. And we could also benefit from increased harmonisation across jurisdictions.

Cost, supply and the PBS

The third key focus of this inquiry will be the scale and impact of unintended social harms caused by access restrictions including cumbersome bureaucratic processes and a lack of doctor education. But also high product costs; the unreliability of product supply; and the ongoing reliance on black market products.

In particular, the role of the Therapeutic Goods Administration and the Pharmaceutical Benefits Scheme will be examined. FreshLeaf anticipates the focus of these questions will be on the suitability of the existing drug registration/subsidisation framework with regards to cannabis medicines. Considering cannabis products are difficult to patent, the normal commercial incentives for companies to invest in pharma-scale R&D in pursuit of drug registration and PBS subsidies are misaligned. But PBS listing is the only tool the federal government has to directly subsidise drug prices for patients.

All in all, these are great questions to be asking about medical cannabis in Australia and will help shine a light on some of the more technical and tricky problems faced by patients, industry and the regulators. FreshLeaf looks forward to contributing data and analysis to the inquiry. 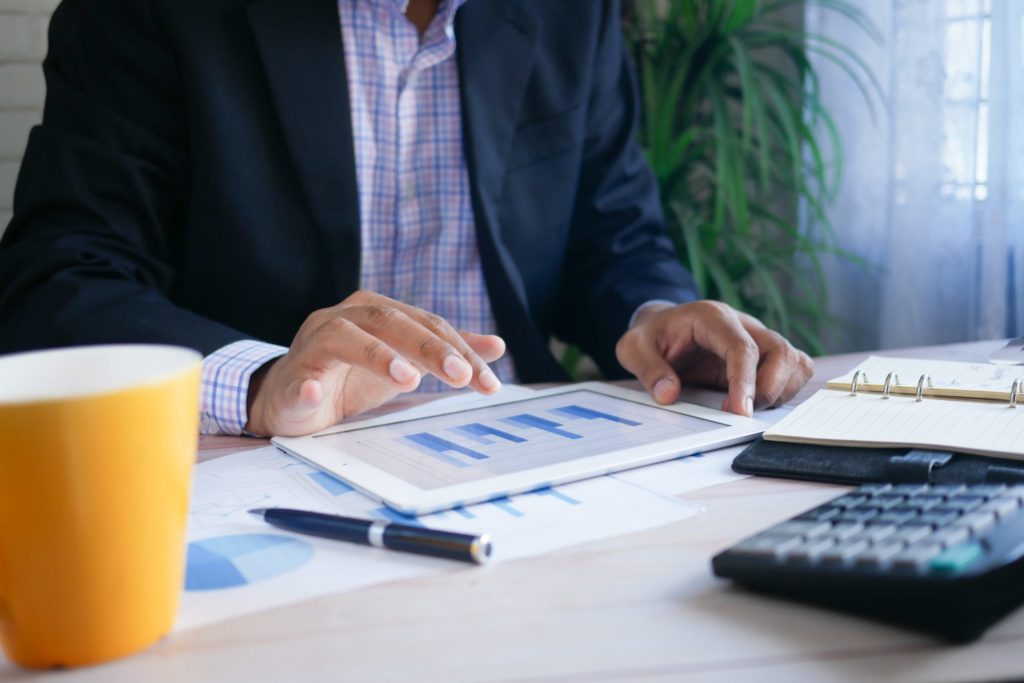 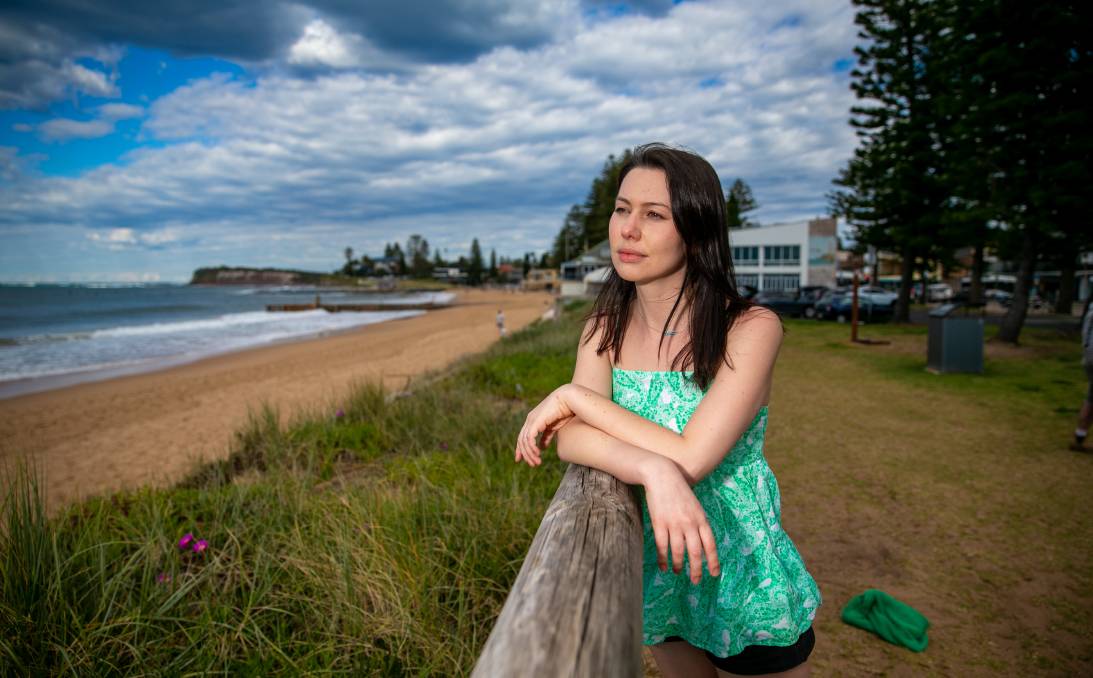