The Pharmaceutical Benefits Advisory Committee (PBAC), the body that decides whether Australians can have certain medicines subsidised by the taxpayer,  has announced that it will not – for now – subsidize Epidyolex. Epidyolex is a medicinal cannabis product manufactured by UK cannabis giant GW Pharmaceuticals and containing the active ingredient CBD (Canabidiol). And, no, that isn’t spelling mistake, Epidiolex is spelled with a ‘Y’ in Australia, as distinct from its counterparts elsewhere.

GW has applied to the Australian government for subsidy for the drug via the PBS for children suffering from rare forms epilepsy, specifically Lennox Gastaut Syndrome (LG) and Dravets Syndrome (DS). A decision by the PBAC to fund the medicine would mean that patients would pay a maximum of $41 per month for the medicine.

Children with rare childhood epilepsies often require high doses of CBD oil typically between 10-20mg/kg/day to see effects. So for a 20kg child, that would mean up to 400mg per day. According to the most recent Freshleaf quarterly report, the lowest cost CBD on the market is $0.10 per mg  which would be a cost of almost $40  per day or $14,000 per year of treatment.

The PBAC decision is a deferment, not a rejection.  This is not an usual outcome for a drug funding request  – the process is somewhat of a negotiation and in this case the PBAC considered that, while there was a clinical need for additional treatment options for people with LGS and DS and the clinical data demonstrated that CBD oil was likely to be beneficial, in this case additional clarity on the restriction criteria, cost-effectiveness and cost of listing CBD oil was required by PBAC before a funding decision could be made.

Freshleaf analytics expects TGA approval of Epidyolex to be included on the ARTG as a registered medicine to be announced imminently.

Epidiolox was approved by the FDA in 2018 and last quarter achieved sales of  USD 117.1 million, making it the largest cannabis manufacturer in the world by sales, almost 50% more than Canopy Growth, which achieved sales of US 84 million in the June 2020 quarter. 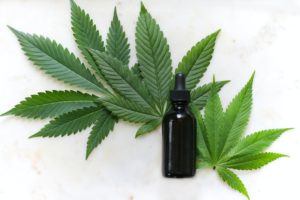 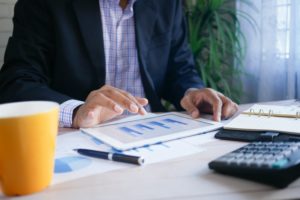 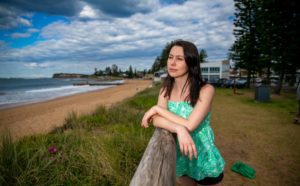 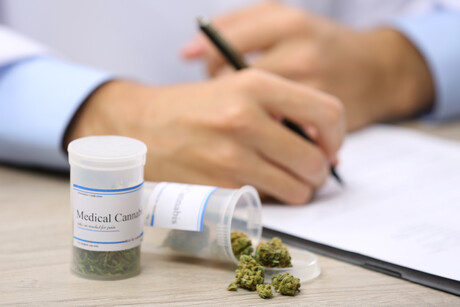 Australian cannabis industry could make $1.5b per year