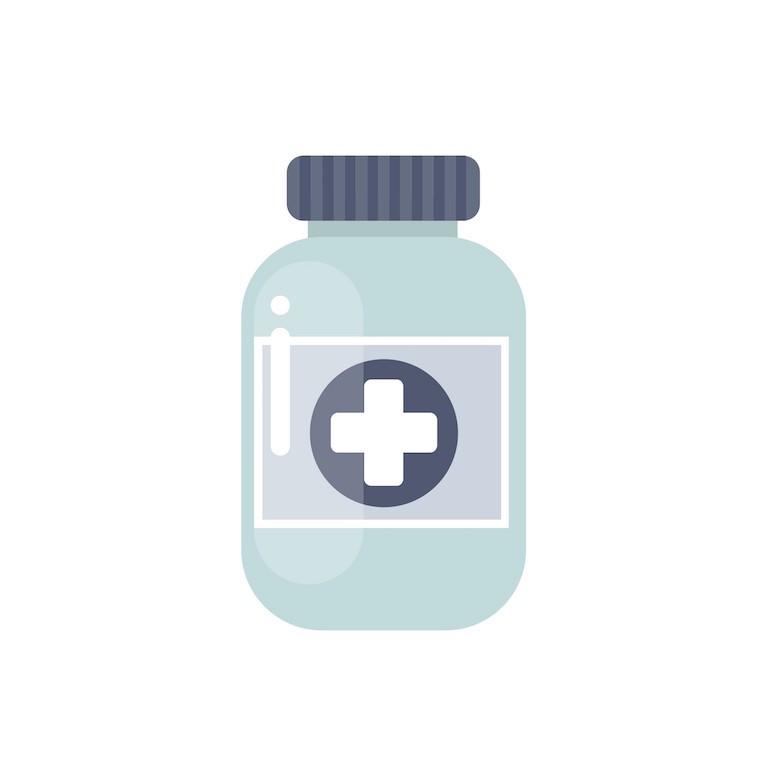 The last 2 years have seen a huge amount of speculation in Australia around medicinal cannabis stocks. A number of companies have listed on the ASX, raising substantial amounts of capital and seeing their market caps rise to astronomical levels.

Auscann, one of the early movers in the medicinal cannabis game that traces its roots back more than 5 years in the local industry hit almost $300M market cap last year

These speculative prices have been fuelled by the idea that Australia is a good place to grow cannabis, and these companies are going to become major players not just in the local market but also in the export market.

So with years of work under their belts and millions of dollars  in funding which of these high profile cannabis companies won the race to be the first Australian company to successfully grow cannabis, and turn it into a medicine that can be prescribed legally by doctors here?   Auscann? Cann Group? The Hydroponics Company (THC)? The answer is none of the above – it was low profile Little Green Pharma, based in Western Australia. The company has announced the launch of LGP Classic 10:10, a product with equal parts THC and CBD.

The milestone is a significant one. Producing legal cannabis in Australia presents a range of challenges that include not just getting the regulatory approvals in place, building the facilities, successfully growing a crop.  The plant then has to be harvested, active ingredients extracted in a pharmaceutical facility and then formulated into a product that meets the Australian standards on medicinal cannabis which are some of the strictest in the world.

The product announced by Little Green Pharma is available in Australia via a doctor’s prescription and a special application for approval from the federal government via the Special Access Scheme.

What does a global recession mean for the cannabis industry?