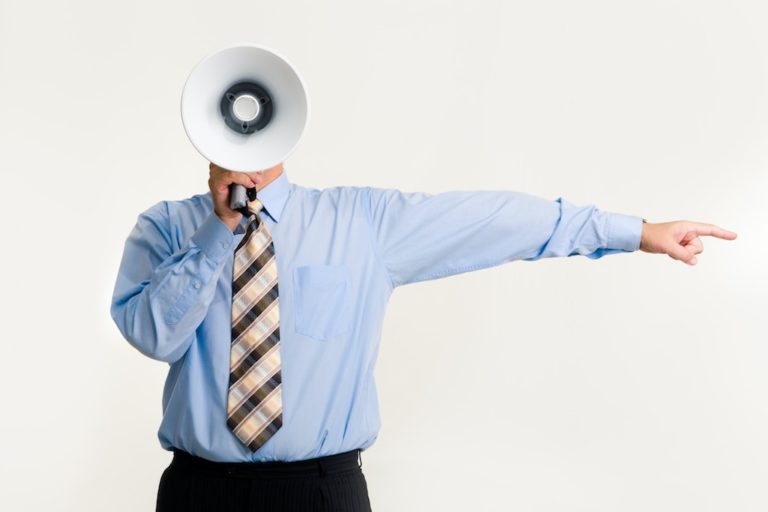 The Therapeutic Goods Administration (TGA), Australia’s health products regulator, has issued a stern warning to the medical cannabis industry that it will soon be ramping up its investigations into alleged breaches of the advertising regulations. This will dovetail with the TGA’s ongoing investigations into product quality compliance which we covered back in March 2020.

What does “advertising” mean?

The TGA considers advertising to include “any statement, pictorial representation or design that is intended, whether directly or indirectly, to promote the use or supply of the goods”, even when the intent of that representation is not to promote or advertise. Such representations include all types of media including websites; company names and logos; pitch decks; social media; blogs; even emails. This severely limits the extent and nature of promotional activities that can be lawfully carried out by medical cannabis product companies and service providers.

Of course, anyone paying half attention to Australia’s medical cannabis sector would know that these regulations are often breached, sometimes flagrantly so, by many companies and individuals. From Facebook forums promoting illicit products, to ASX announcements with pictures of product packaging, it’s hard to find a company or individual engaged in the medical cannabis industry that isn’t, in some way, potentially violating these advertising regulations.

One of the particular challenges has been “the C word” itself. Medical cannabis is a specific prescription medicine, a class of medicines, a medical service, and a commercial sector all at once. This is especially challenging for doctors and clinics specialising in cannabinoid therapy (disclosure: FreshLeaf is affiliated with one of these clinics).

Normally, medical services (such as “lip fillers”) can be advertised to the general public, while specific products (such as “Botox”) are not. But when a medical service shares the same name with a category of medicines, that becomes difficult.

FreshLeaf is aware that the TGA has even voiced reservations about industry members referring to the endocannabinoid system itself – a natural part of human physiology with the misfortune of being named after the cannabis plant.

For better or worse, the TGA has so far taken a hands-off approach to enforcement. FreshLeaf understands that compliance activities have been primarily focused on illicit and unregulated products, as they pose the greatest health risk. But the TGA has recently brought on board more people to work specifically on cannabis advertising compliance, so we can expect the TGA to start paying more attention to the legal medical cannabis sector from now on.

As with all compliance activities, the TGA takes a pragmatic and staged approach, starting with letters requesting entities become compliant. After that, an escalating enforcement strategy will be implemented, up to and including the potential for civil and criminal penalties for the most egregious and sustained breaches.

FreshLeaf Analytics, a division of Southern Cannabis Holdings, is the leading supplier of data about the medicinal cannabis industry in Australia. We have access to medicinal cannabis product, pricing and clinical data sets from some of Australia’s leading healthcare companies and organisations. The FreshLeaf Analytics team can be contacted on +61 2 8203 8741 or [email protected]