Skip to content
As medical cannabis access gets easier, governments will miss out on public health data 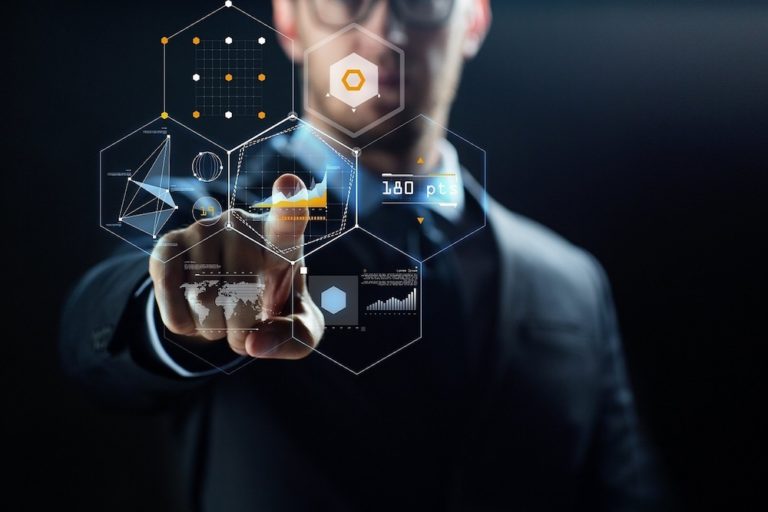 As medical cannabis access gets easier, governments will miss out on public health data

Recent reforms at the State level in NSW and QLD mean increasing patient numbers will be traded off against quality data collection. This is good for patients but will make it harder for governments and industry to track market expansion.

A brief history of medical cannabis patient access in Australia

Back in the bad old days of 2016/17, when medical cannabis was newly legalised in Australia, you could count the number of national monthly approvals on two hands. Doctors had to jump through a bunch of hoops at the federal and State/Territory level, fill out loads of paperwork, and provide detailed and lengthy justifications for their decision to trial cannabis medicines.

This was inefficient to say the least. But it reflected the anxiety of the time and the politically contentious nature of cannabis medicines. One of the unintended side-effects of this regime was that governments at all levels had detailed records of who was being prescribed what products for which conditions. And, to a more limited extent, the safety and efficacy of these products. This would have been quite valuable information for interested regulators.

But the public outcry against these restrictions eventually caused a significant policy shift. At the federal level, instead of the TGA coming back with a seemingly endless barrage of follow-up questions to doctors, they started turning around SAS-B applications within a few hours, or days at most. They built an online portal for SAS-B applications and managed to coordinate most of the States/Territories so that applications could be streamlined.

At the State/Territory level, NSW announced that they would be cutting red tape and committed themselves to a 48 hour processing time for Schedule 8 authority requests in March 2018. And the following year they actually followed through on this commitment. Now they only require doctors to seek State authority to prescribe Schedule 8 cannabis medicines for children and people with substance use disorders. Schedule 4 products never required any State approvals. QLD has also repealed their legislation that was duplicating the TGA clinical assessment process, and also removed the requirement for additional State approvals.

In August 2019, NSW and QLD issued 70% of all SAS-B approvals for medical cannabis products in Australia. Now, instead of multiple approvals and detailed justifications, doctors generally only need federal SAS-B approval before prescribing. And SAS-B approvals are being issued more quickly and easily than ever, mostly for chronic pain, but also for a whole host of indications where clinical evidence is essentially non-existent. Access can still be difficult and expensive for patients, but the number of people with access is growing at near exponential rates. In October 2018 only 331 SAS-B approvals were issued. In October 2019 we saw 3,594.

From a health policy perspective, the SAS-B route is great because it now digitally captures key demographic and clinical information on patients. And it provides a reasonably good proxy for counting patients. Both of these things are essential for monitoring the access system, as the vast majority of cannabis products are unregistered and are therefore exempt from standard pharmacovigilance requirements. No-one’s really tracking this stuff except the government (and the clinics, but more on that in a second).

But here’s the thing. The Authorised Prescriber route, which currently accounts for about 25% of all prescriptions in Australia, used to be essentially redundant. Even if you got AP status, which wasn’t easy or cheap, you were limited to a certain product (or number of products), and even then most of the time you’d still have to get State approval. Back before QLD and NSW removed their requirements, it was actually more difficult to prescribe as an AP because you couldn’t use the online SAS-B portal and had to correspond directly with the States, who were slower than the TGA. That’s part of the reason why the number of medical cannabis APs has remained so low. In fact, over the last several months, the number of medical cannabis APs has actually been shrinking.

Now these restrictions have been removed, it will be much easier for APs in NSW and QLD to prescribe. They can just start writing scripts for both Schedule 4 and Schedule 8 products, and don’t need to seek pre-approval from the State or federal government. Every six months they need to provide a list of patients to the TGA but the data generated by this process is even less detailed than that gathered through the SAS-B portal. And on a month by month basis, the only person who will know how many patients are being treated will be doctors themselves.

So as medical cannabis access gets easier and the AP route starts to catch up with SAS-B approvals, governments will miss out on some potentially useful public health data. Or rather they will definitely start missing out on the data they would normally be capturing through the SAS-B or State/Territory approval process. But on the other hand, we know that the TGA isn’t using their SAS-B data to monitor for pharmacovigilance. And for a number of reasons, including legislative restrictions, they can’t put that data to much productive use.

In fact, besides VIC Health, no other government body in Australia is deliberately capturing medical cannabis patient outcomes to inform health policy (outside of clinical trials). TAS Health doesn’t really count as they’ve only got a dozen or so patients enrolled in the Controlled Access Scheme.

But this might not be a bad thing. These easier access pathways will start eroding the existing SAS-B data sets, and governments seem reluctant to commit resources for medical cannabis pharmacovigilance. But the more relaxed these patient access pathways become, the more access will continue to accelerate, which is good for patients.

It’s also good for the cannabis clinics, which will find it easier to prescribe. And for those companies that commercialise clinic patient data, such as FreshLeaf Analytics, it’s even better. Up until now we’ve been making do with relatively modest data sets of several thousand patients. We estimate that by the end of 2019 there will be about 10,000 current active patients. But by the end of 2020, if current trends hold, it’s possible we’ll have ~50,000 patients. Although it’s unfortunate that the general public will have increasingly patchy insights into patient access figures, the acceleration of access via the AP pathway will allow FreshLeaf and other clinic-affiliated analytics companies to do even more interesting work.